Description:
Established in 1979, Val-Pak Products was founded by a pool service professional who became frustrated when a large pump manufacturer stopped making a widely used repair part.
Unable to obtain the copper liner he needed to perform pump repairs, Ben Solakian decided to manufacture the part himself. In his garage workshop in Van Nuys, California, he started to turn out the liners and sell them through a local wholesale distributor. A cast-iron adapter for the same line of pumps was added shortly thereafter as the original manufacturer stopped making them.
The initial demand for Val-Pak’s repair parts was overwhelming. As equipment makers discontinued various parts, Val-Pak began producing them. Starting with a single part, the Val-Pak line has grown to include more than 750 repair and replacement products.
Val-Pak has never stopped growing. In 2002, it moved to its present location — a new 34,000-square-foot facility in Santa Clarita, California — and consolidated all of its operations there. With 20 employees, all of the company’s manufacturing, mold making, injection molding and machining is performed in-house, with no outsourcing. This permits the company to react quickly to customer demands and to maintain absolute control over the quality of its products. 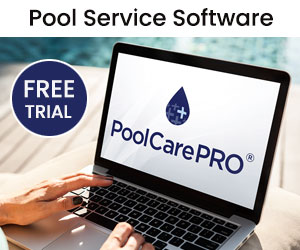 View PoolCarePRO in Our Industry Directory 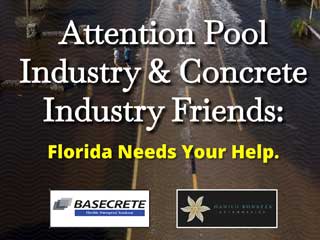