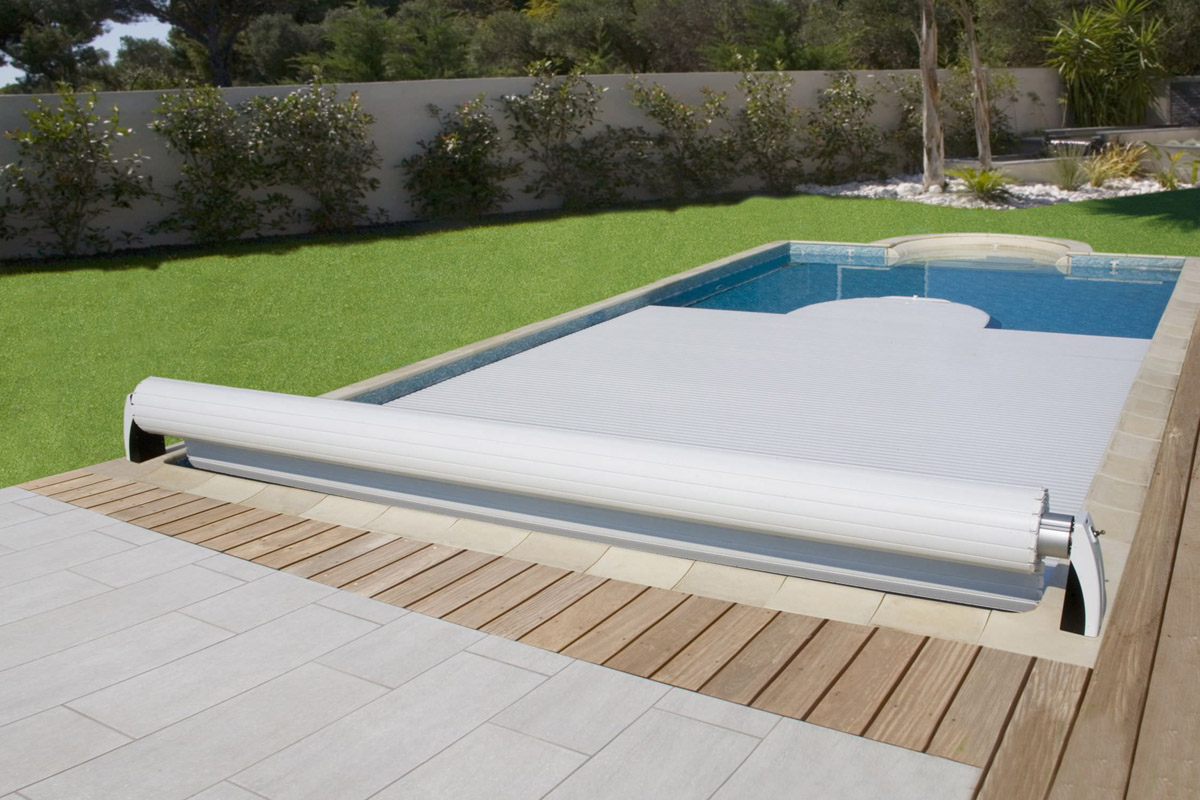 Approximately 90% of pools are furnished with automatic pool covers.

Automatic pool covers will not only cleanse the water, but will also minimize water usage, energy, and time used. He also says that the law on permitting pool covers has undoubtedly created a large market in the automatic pool cover businesses. In the early 1980s, Indiana fostered the development of pool cover companies in other states. Today, many factors, including weather, contribute to the increased demand for pool covers. Among all the benefits of pool covers, the major one remains to be prevention from drowning. “Yes, a fence serves as a good guard for everyone passing by near the pool; however, it does not prevent anyone from entering the pool premises.” Quite the contrary, a pool cover protects everyone, either those outside or inside the premises.

In the pool industry, automatic covers are effective

In various regions, fences and automatic pool covers are not necessary. Therefore, automatic pool covers are not sought-after in these areas, and very few pools have them; this mostly happens in warm climatic regions. For instance, in states such as Texas and Arizona, where the temperature is already warm, there is no need for heating or cooling water in the pools. Therefore, in these markets, pool owners mostly buy pool covers to ascertain safety, Michael says.

Callahan concurs and states that in these areas, if one has children, purchasing a pool cover will thus make sense, and one might also save energy by using a pool cover. Furthermore, Callahan thinks that pool builders in warmer areas focus on designing what may be referred to as “resort-style pools.” Resort-style pools have specific attributes such as rock formations and waterfalls to make them more attractive. Consequently, such pools can’t have pool auto covers due to their complicated structure. Nevertheless, these distinctive layouts, say perimeter overflows and vanishing edges, can still be improvised to function with an automatic pool cover. Homeowners and designers only have to liaise with their respective builders when organizing the construction of the pool.

Overtime automatic pool cover companies have profited from legislative laws on pool covers across various states. The Pool and Hot Tub Alliance also seek to support the industry on a national level. “Often, these laws and requirements are established on the state level before they are enforced and implemented countrywide,” Jennifer Hatfield says. “Indiana was absolutely a leader on innovating automatic pool covers as an option to fencing, and we have seen how many states followed after that.” Jennifer Hartfield, director of government affairs for PHTA, supports associations of pool cover producers.

These are the Aquamatic Cover Systems, Cover Pools, Latham, and Automatic Pool Covers to facilitate the implementation of the International Swimming Pool and Spa Code. The ISPSC is implemented in 13 states as compulsory and in 19 countries and 311 local jurisdictions as an alternative. Through this, Jennifer Hartfield forecasts that there are high chances of the code being mandated countrywide in the long run. However, this relies on the type of state and their application of the law.An example is New Jersey, which implemented the code, but they altered it so that pool owners can still use fences. Additionally, Hartfield states that regulators are open to the idea of embracing automatic pool covers. “Occasionally, they lack information on APCs and do not even know what it means; therefore, the first step is to inform them of the advantages of using pool covers.” All in all, the main objective of implementing pool covers should benefit the end-user, Hartfield says. 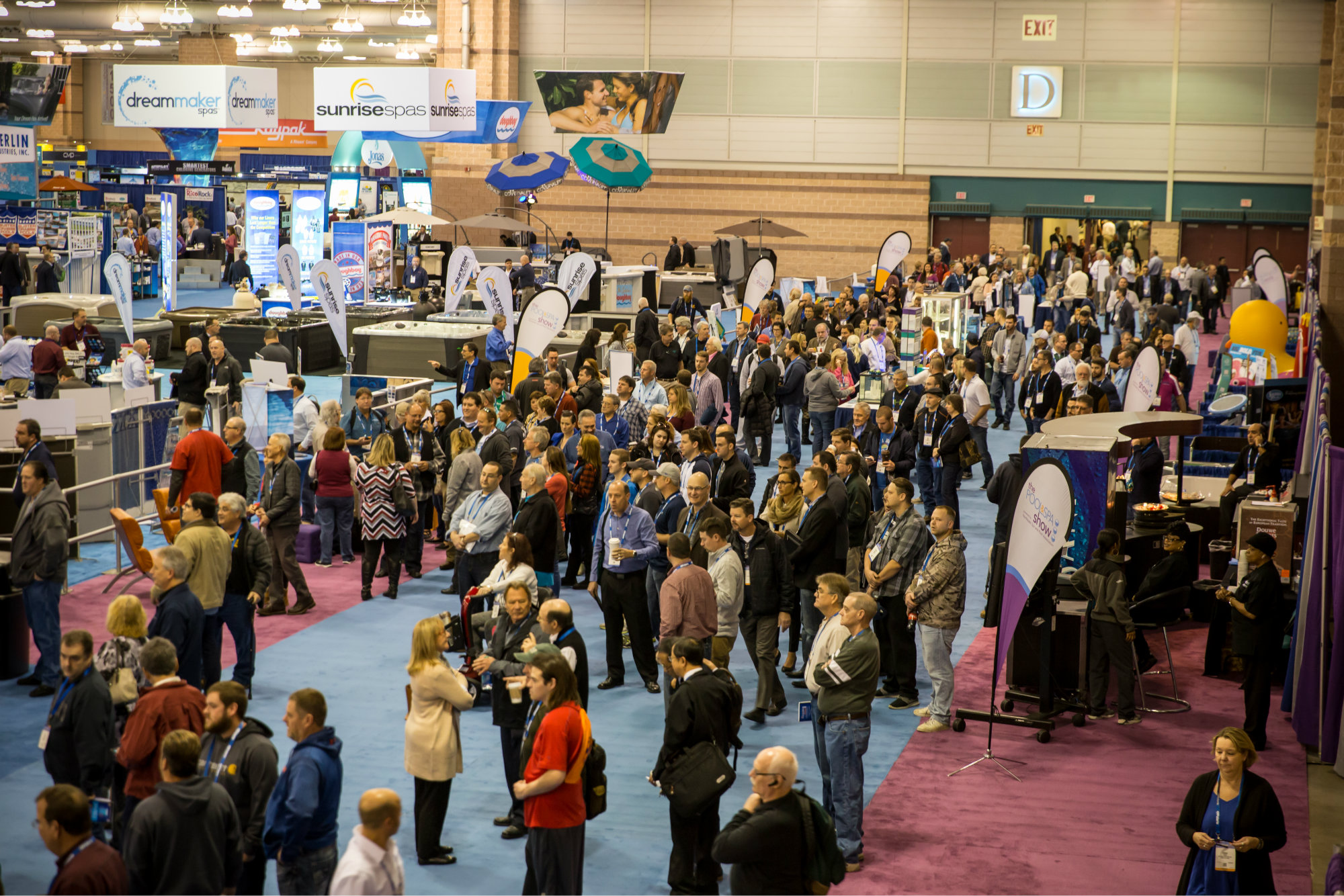 The Northeast Spa and Pool Association announced it’s plans to transition the Pool & Spa Show in Atlantic City from an in-person event to a live streaming event in light of the recent Covid-19 pandemic. Every year over 10,000 participants gather for the NESPA Pool & Spa Show (Jan 26-28 2021). Convention attendees have the opportunity to meet with vendors, connect with peers and attend seminars. This year however, for the first time ever the organization announced it’s plan not to host an in-person event, citing safety concerns as the primarily issue.

The Convention Isn’t Cancelled, The Format Has Changed However Says NESPA

“Since last spring, we have known that we needed to have multiple options on the table to deliver the high-quality content and first-class experience that our attendees and exhibitors expect. We had hoped to have an in-person event, and worked hard with many stakeholders in Atlantic City as well as the Pool and Spa Industry to make that happen,” said Patricia McCormick, Show Manager for The Pool and Spa Show.

“As the year ends, and keeping the safety and success of our friends in the industry in mind, we are pivoting to a live-streaming, interactive event.”

Patricia McCormick, Show Manager for The Pool and Spa Show

Instead they will be live streaming an interactive event from Atlantic City and promise attendees a unique experience they have never seen from traditional online meetings.

“Walt Disney famously said, ‘If you can dream it, you can do it,’ and the NESPA staff and leadership never cease dreaming of ways to improve the show, and folks will find that is never more true when they get to see The Pool and Spa Show experience,”

Amy Rullo, president of the Northeast Spa and Pool Association 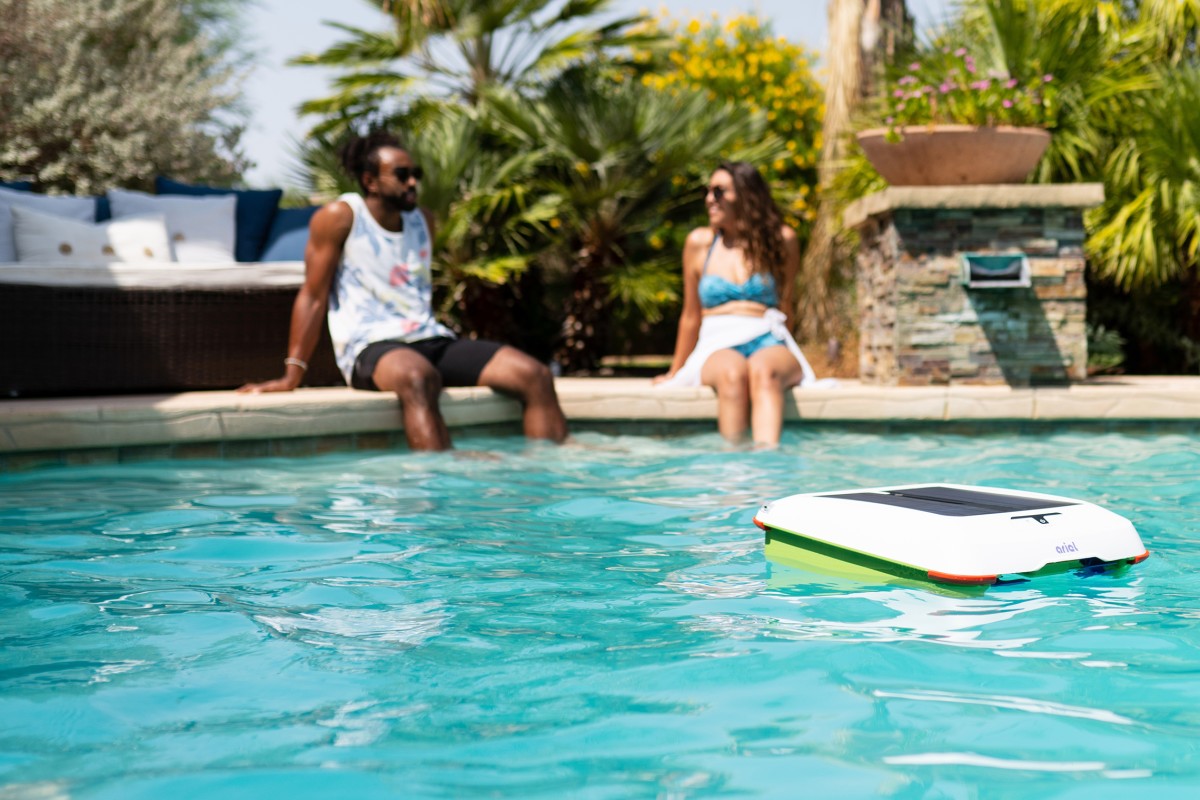 Robotic pool cleaners are a new age high tech method of cleaning your pool and performing basic maintenance tasks. Robotic cleaners have become enormously popular over the last five years. Ariel is an intriguing new cleaner with an interesting paddle wheel design concept. Ariel by Solar Breeze is the latest line of innovative robotic pool cleaners to come from Tempe based Pivot-Solar Breeze, and is set to debut at the CES 2021 show running from Jan 11-14. Ariel is solar powered and uses intelligent technology to navigate around the surface of the pool to collect debris. Pool owners everywhere can pre-order Ariel at www.solar-breeze.com. Retailers can email paul@solar-breeze.com for special pricing.

Ariel is the culmination of years of engineering and consumer feedback to produce the quintessential, future-focused pool cleaning device that brings a whole new level of intelligence, beauty and performance to the robotic surface cleaning category. 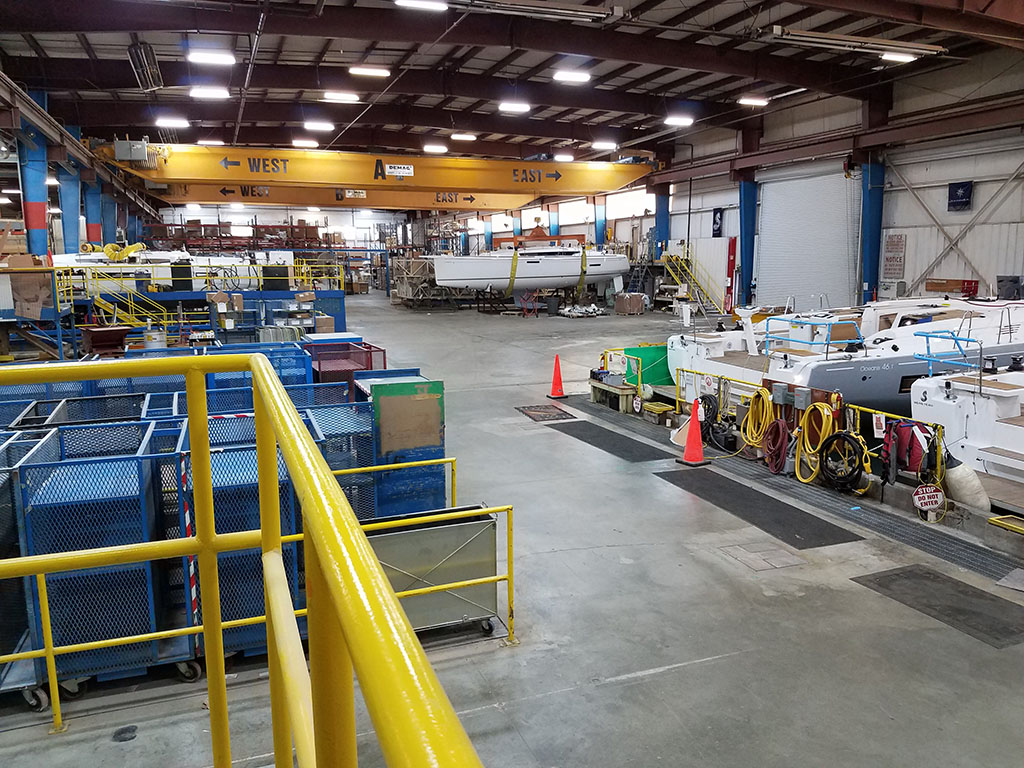 “Most of [our dealers] have ordered more than ever before, so it’s like a double bump.”

Many manufacturers attribute the increase in sales largely to the Covid-19 Pandemic limiting the options for discretionary spending. With limited traveling options, many homeowners who traditionally spend discrectionary dollars elsewhere are building swimming pools.

It’s definitely looking that way for Latham. The industry giant went on a hiring spree this year hiring new executives and looking to fill over 300 positions at 20 various locations around the country.

Leisure Pools hasn’t shown signs of pumping the brakes either. The company added over 400 new dealers this year alone. The Knoxville, TN based manufacturer acquired the facilities of luxury yacht manufacturer Group Beneteau. The quarter million square foot facility sits on 40 acres and is the 3rd large plant in it’s repertoire.

“It was starting to push out our lead times. So we decided that instead of continuing to increase our lead times, we’d [increase] our manufacturing capacity.”

After nine weeks training with the staff at Leisure Pools, the facility has retooled to begin producing Fiberglass Pools. The facility recently rolled out it’s first fiberglass pool shell. That’s not all, rumor has it that Leisure is soon to start franchising. After adding United Aqua Group CEO and franchising veteran Patrick Walls as COO, they are now concentrating on developing their franchise operation. While details are still being ironed out, the Fiberglass Pool giant stated that it has plans to begin franchising early 2021. 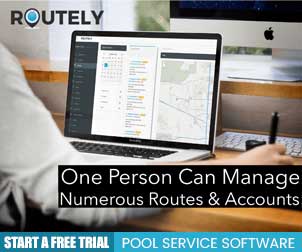 Is Pool Fence DIY All It’s Cracked Up To Be?

Pool and Spa: A Company’s Response to the COVID – 19 Pandemic